The campaign is called “Be Seen, Be Heard” and is supported by the Office of the UN Secretary-General’s Special Envoy on Youth. It will last at least three years.

During the campaign, The Body Shop will advocate for lowering voting ages and simplifying voter registration processes. He surveyed more than 27,000 people of all age groups when designing the campaign, finding that 80% believe the ideal age to vote for the first time is between 16 and 18.

The Body Shop will also ask councils and governments to set formal targets and plans to increase their representation of young people. This call to action has been crafted in recognition of the fact that people under the age of 30 represent less than 3% of all parliamentary seats worldwide, despite the fact that more than 45% of the world’s population falls into this bracket. of age. More than a third (37%) of all national and local parliaments do not have a single seat occupied by someone aged 30 or younger.

The Body Shop argues that increasing youth representation in local and national politics would give the world a better chance to properly address the most pressing environmental and social challenges at this critical time. Of the more than 14,000 people under 30 surveyed by The Body Shop, three-quarters said they believe incumbent political and business leaders have had a negative impact on people, the climate and the environment.

“The world’s problems can’t be solved by the same people making the same choices,” said The Body Shop general manager David Boynton. “Our research indicates that the majority of young people are optimistic about the future, and we need to hear their views and ideas in the halls of power. We will use our global reach to galvanize awareness and support, as we have done in the past.

Boynton added: “Since Anita Roddick founded The Body Shop in 1976, we have campaigned on issues of social and environmental justice because we believe global corporations have a responsibility to the communities in which they operate. Throughout our campaign history, The Body Shop has created direct change through new legislation or policy changes in more than 24 countries since 1990.”

The UN Secretary-General’s Special Envoy on Youth, Jayathma Wickramanaya, said: “As young people have made clear through their activism on the streets, in civil society and on social media, they care deeply about the transformational change needed to create more equal, just and sustainable societies. Participation is a right, and the lack of youth representation where decisions are made contributes to growing distrust of political institutions and a sense of alienation from elected leaders, caused by policies that do not reflect young people’s priorities, reflect their concerns or speak their language. This campaign is an opportunity to change that.

Be Seen, Be Heard campaign materials will be added to some 2,600 body shops and UN sites in more than 75 countries over the next few weeks. There is also a dedicated site. In the coming weeks, petitions will be launched and the two organizations will announce partnerships with local youth-led and youth-focused NGOs to help drive action on the ground.

The campaign launch comes as The Body Shop continues to work on launching its own official youth council, which will hold the business accountable to its long-term strategy and decision-making processes. The retailer piloted the youth council earlier this year and expects a full launch shortly. Last year, The Body Shop hosted a panel with B Lab at COP26 where young activists were invited to scrutinize the business.

Several other companies already have – or plan to launch – a shadow council of young employees. Companies in this cohort include Stora Enso, Gucci, Prada and Lloyds of London. The trend seems to be taking off as companies consolidate their approach to digital transformation and strive to improve their environmental, social and governance (ESG) results.

© Faversham House Ltd 2022 edie news articles may be copied or transmitted for individual use only. No other reproduction or distribution is permitted without prior written permission. 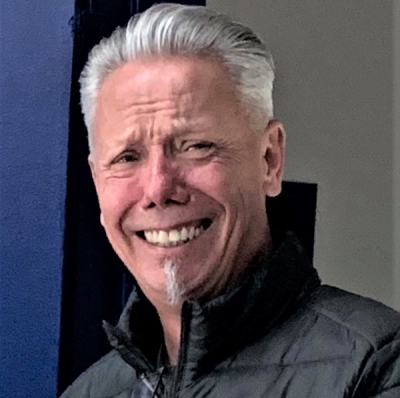 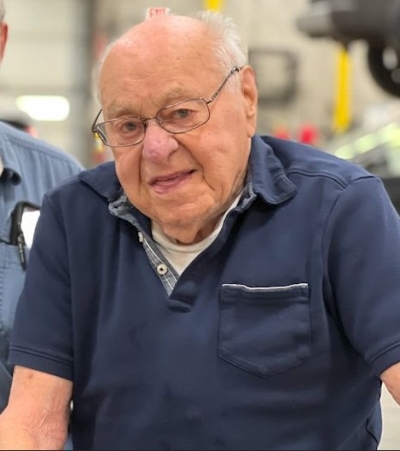 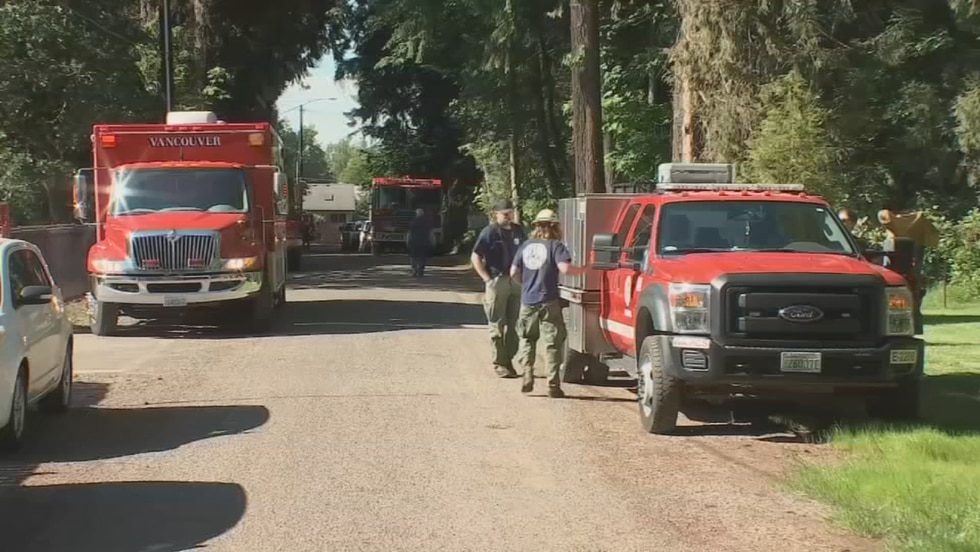 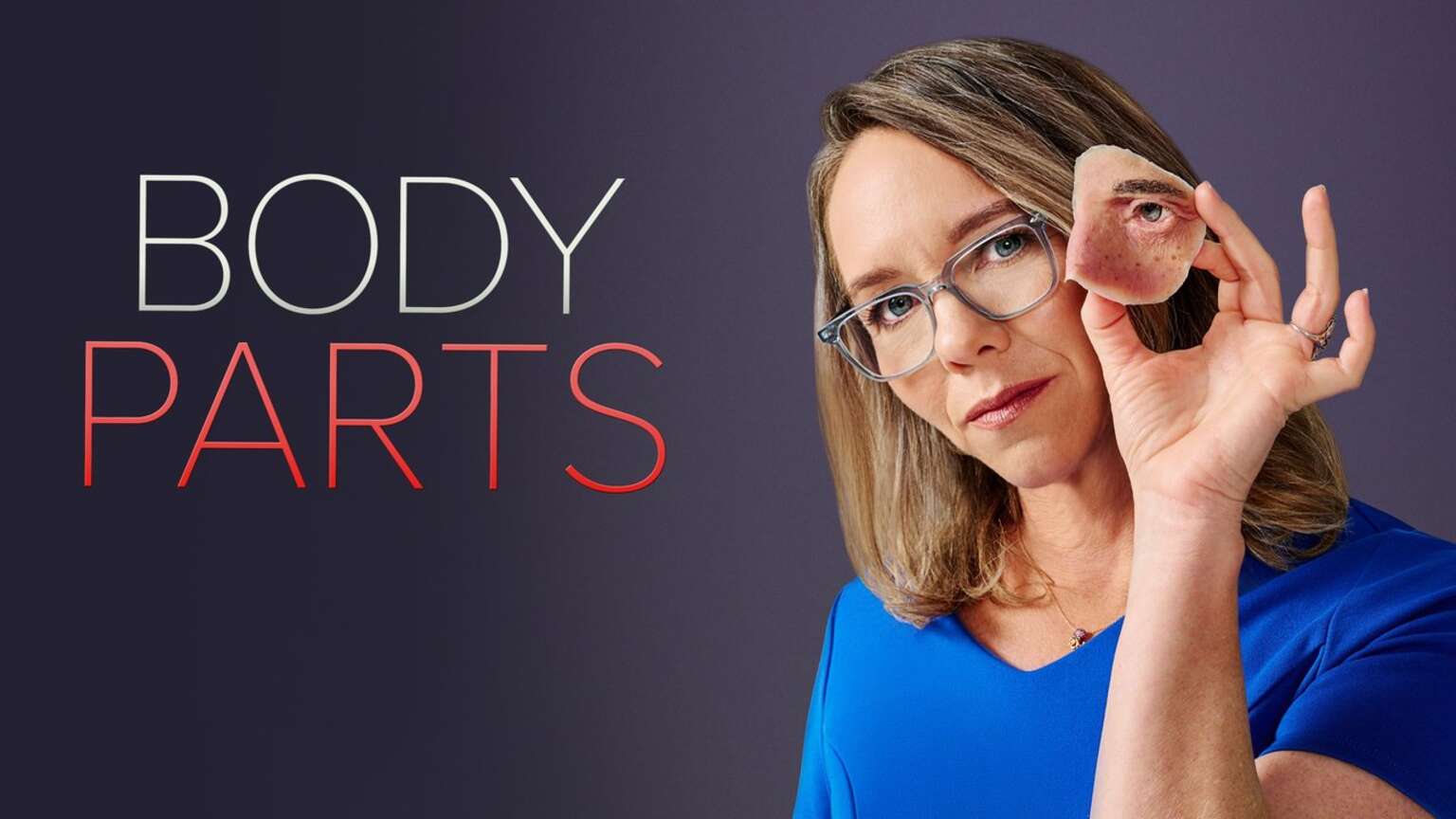 How to watch the ‘Body Parts’ series premiere for free on Roku, Apple TV, Fire TV and Mobile – The Streamable 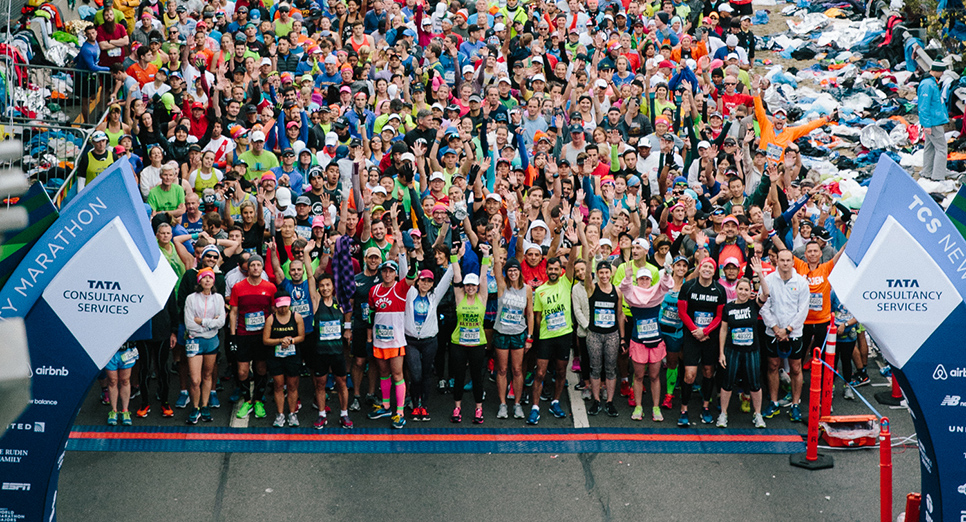