Students and parents at Wood Street Center School in Whitehorse say the way the school’s dress code is enforced unfairly targets some female students because of their body type.

And they want it to stop.

A group of pupils and parents who called the school’s dress code ‘oppressive and sexist’ sent a letter to the Minister for Education late last week and were told on Monday that the government agreed that the dress code should “be collaborative and respectful”.

“We intend to work alongside students, staff and parents to address these concerns,” Yukon Department of Education spokesperson Erin Scott said in an email to CBC News.

“The Superintendent and Principal of Wood Street plan to work collaboratively with students and staff to update the current rules to ensure they reflect the shared views of both parties.”

The school dress code, included in the Student Conduct Policy Bookletstates in part: “If the school administration finds clothing too revealing or inappropriate, it will ask students to change into appropriate clothing if available or send students home to change. Students unable adhere to the dress code will have their parents/guardians contacted to address the situation.”

Lehala Reid, a student at the Wood Street Centre, was one of the organizers of the protest.

She said she had been ‘dress-coded’ – teachers told her her clothes were too revealing and she needed to change them – a few times.

Reid, who is enrolled in MAD, the school’s Music-Art-Drama program, said some of those moments were right before a performance.

“I was upset about it. It was hard to get on stage to perform well, while having a little meltdown,” she said.

She posted her story on some of her social media accounts, asking if others had similar stories.

“A lot of people responded with a lot of stories, and I felt the dress code needed to stop because it was hurting students’ mental health and well-being,” she said.

Her mother, Krista, who helped her daughter and others organize the protest, said some of the students who shared their stories said they felt targeted because of their body type.

She said they said other female students with different body types would wear the same shirt, mostly a cropped top, and not “dress code.”

She said some students said they were yelled at publicly.

“It causes harmful relationships not only with students and their teachers, but children have unhealthy relationships with their own bodies, like being flagged as something shameful,” Krista said.

Véronique Maggiore, who works in the field of gender-based violence, was present to provide support.

“I just think it’s ironic that it says here that the Wood Street school has a policy against harassment. And I think it’s interesting that the dress code enforcement is done in a way who harasses students,” she said.

“Students are sexualized and objectified, singled out and intimidated,” in the way the dress code is enforced, she said.

She said that having students singled out for their role models in this way “sets the framework for a problematic society”.

“The idea that women’s or girls’ bodies are something that needs to be contained or held back because it’s somehow problematic is itself problematic,” she said.

The group of students and parents also organized a petition, which will soon be delivered to the territorial government, asking it to review the policy regarding dress codes in schools. 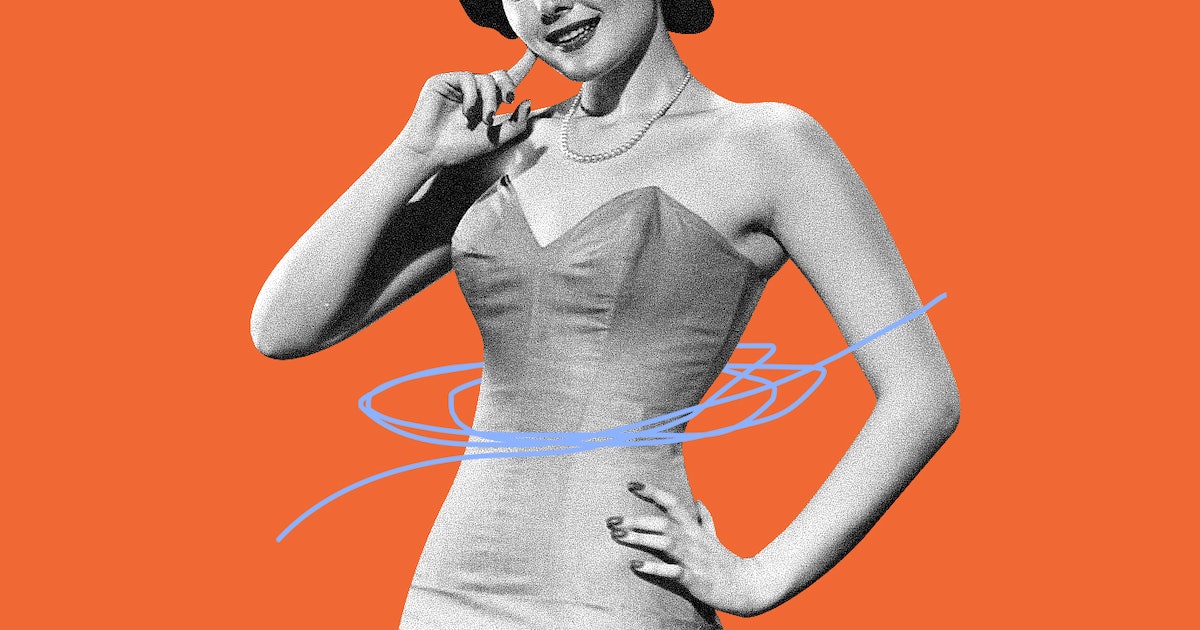 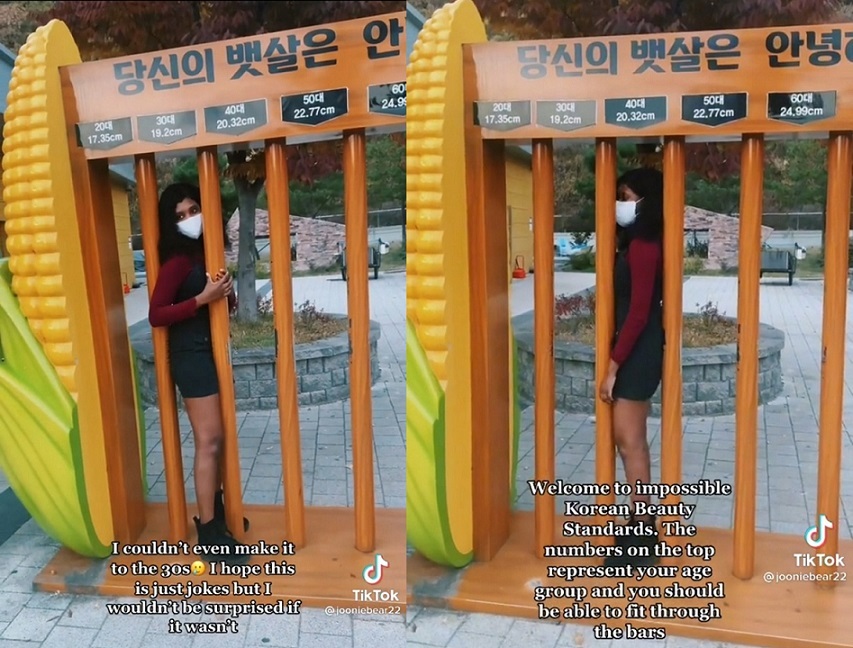 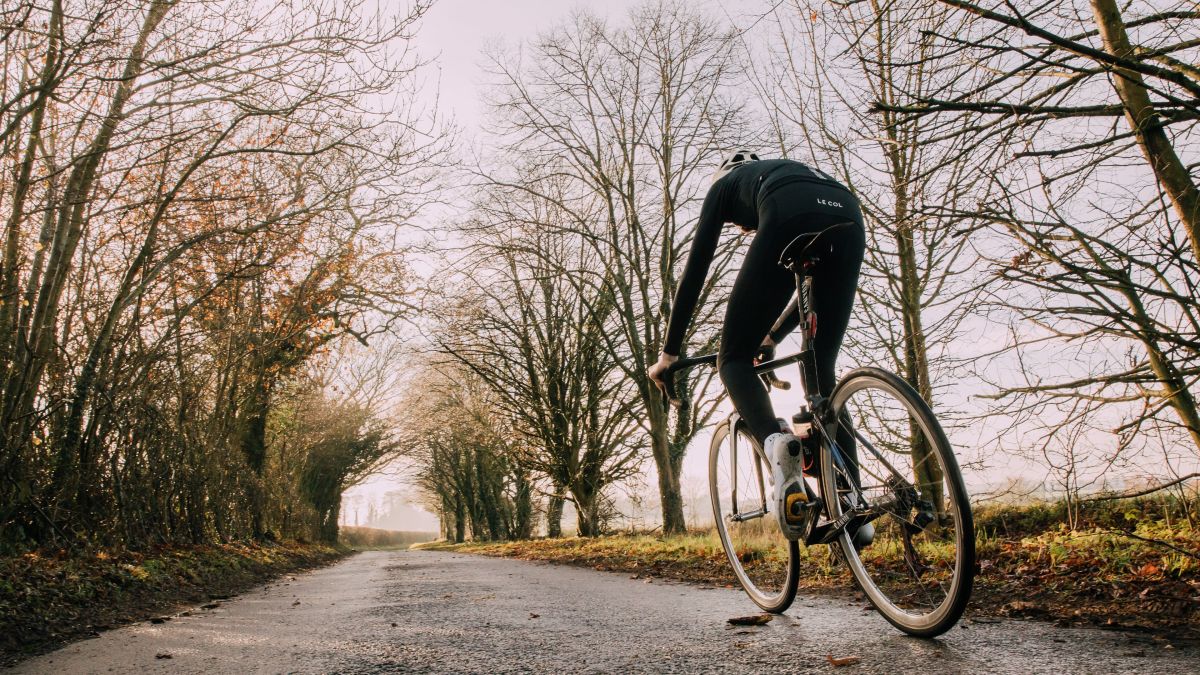 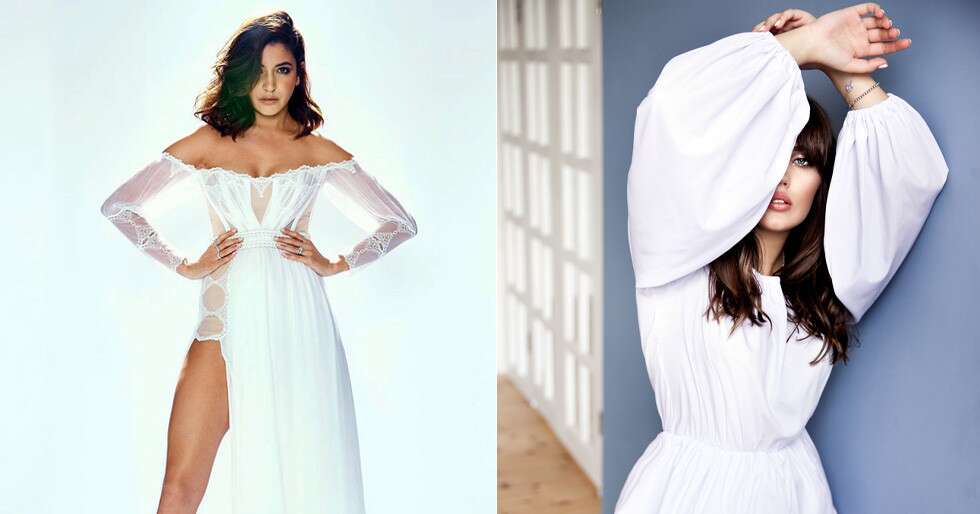 Do you have a rectangular body shape 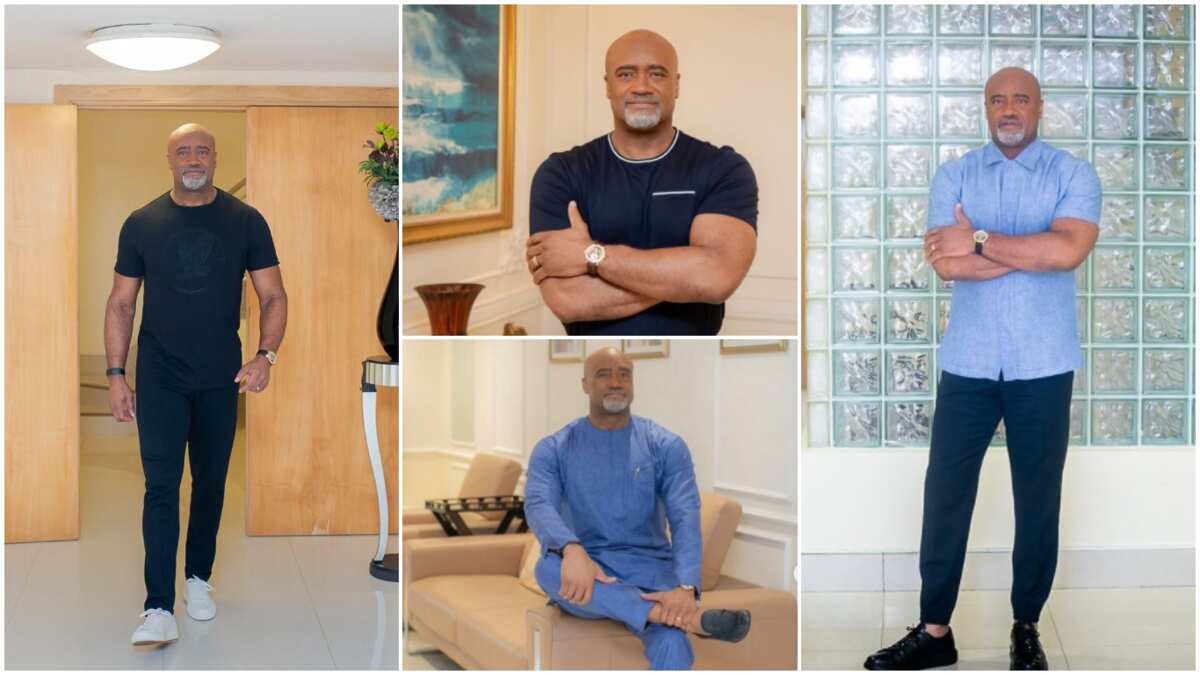